Jack Wilshere Yet to Start at Hammers

It was the eighth time that Jack Wilshere started a match for West Ham United club since he joined in the year 2017 as a summer transfer for free. A contract was signed and handed over to Wilshere that was for three years by the manager of the club, Manuel Pellegrini. He claimed superiority for the board of the Hammers as well and so wanted to go for a deal with Jack Wilshere only for one year with a wage amounting to £100,000 per week. 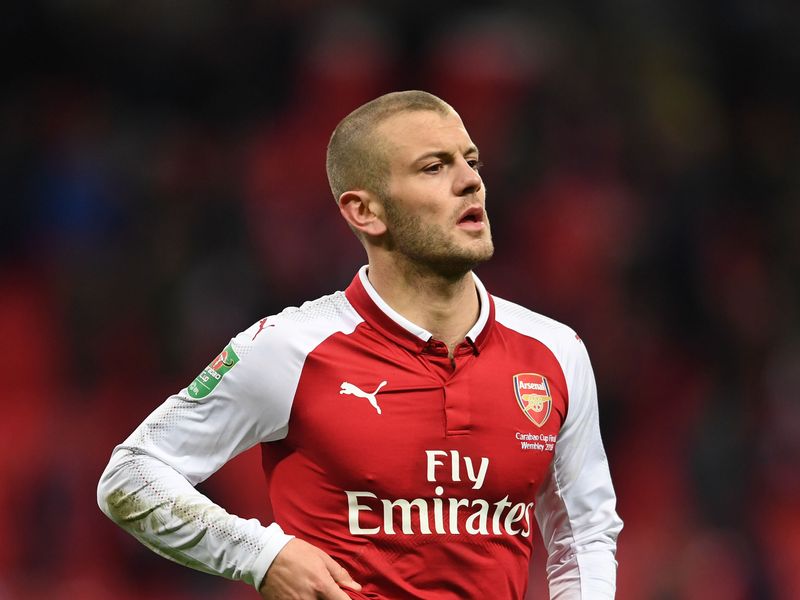 Last season, Wilshere could only see four starts which were his first season with the Hammers because he went through a series of foot and ankle injuries. He has had only four starts this season till now which includes two starts in Carabao Cup and two in Premier League matches. Out of the eight starts that he has made, he has been on the side of the winning just for once. It was the second round of the League Cup victory against Newport County in the month of August.
END_OF_DOCUMENT_TOKEN_TO_BE_REPLACED